A native of Norwalk, Connecticut, Dr. Allen R. Place received his B.A. and subsequently his Ph.D. from The Johns Hopkins University, Baltimore, Maryland. Dr. Place began his work with the University of Maryland Biotechnology Institute in Baltimore, Maryland in 1987. He assumed his present position in 2001 as Professor for the University of Maryland Center for Environmental Science at the Institute of Marine and Environmental Technology (IMET).

His approach to biological research has always crossed traditional boundaries with a strong conviction in the "comparative approach", be it at the molecular, cellular, or organismal level. In essence, his laboratory war cry is “Research Without Boundaries.” He believes our knowledge of biological processes is too strongly biased by our willingness to accept the rat, mouse, or cell line as "model systems.” The central question which drives his research is: "What are the fundamental structures and functions of living systems that can be adaptively modified to allow an organism to exploit the diversity of habitats we observe in nature?" Along these lines there are three major research problems that have molded his career. The first involves elucidating the mechanisms whereby enzyme function can be fine-tuned to the environment (as evidenced by allelic variants). The second involves the biochemical and physiological adaptations that allow the utilization of unique food sources. And the third involves elucidating the mechanisms responsible for sex determination.

Currently, there is a need to learn what lives in and visits Baltimore’s Inner Harbor. What impact do these organisms have when they are here? Can they grow into a harmful algal bloom? How can we detect the organisms before there are harmful effects to human and environmental health? Dr. Place is working on a way to answer those questions. Learn how you can help him with his latest project, The Baltimore Harbor Watchman. 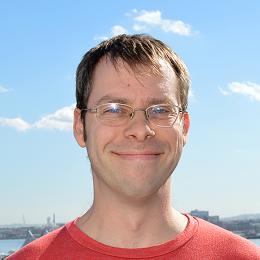 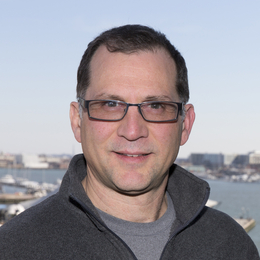 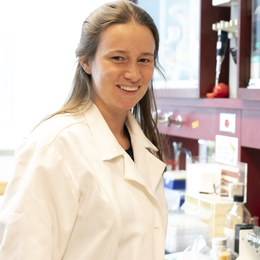 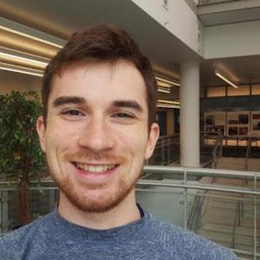 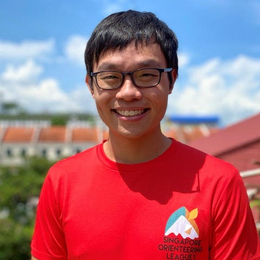 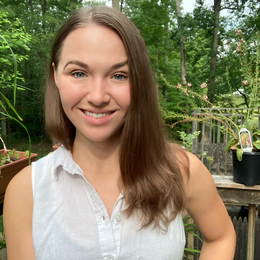