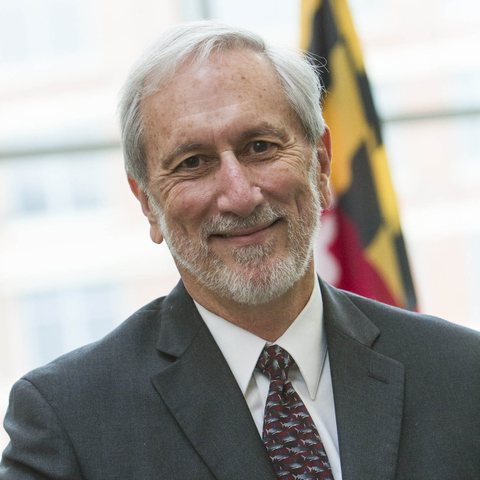 Dr. Boesch is one of the nation’s most recognized and experienced experts in the application of science to policies for the protection, sustainable use, and restoration of coastal ecosystems and for adaptation to global climate change.

Dr. Boesch is a biological oceanographer who has conducted research in coastal and continental shelf environments along the Atlantic Coast and in the Gulf of Mexico, eastern Australia, and the East China Sea. He has published two books and nearly 100 papers on marine benthos, estuaries, wetlands, continental shelves, oil pollution, nutrient over-enrichment, environmental assessment and monitoring, and science policy. Presently, his research focuses on the use of science in ecosystem management.

Dr. Boesch is active in extending knowledge to environmental and resource management at regional, national and international levels. He was appointed by President Obama to the National Commission on the BP Deepwater Horizon Oil Spill and Offshore Drilling in 2010. He has a long record of service to the National Academy of Sciences, serving as chair of the Ocean Studies Board and member of the Committee on America's Climate Choices and Advisory Board of the Gulf Research Program. He is currently on the Leadership Council of the Joint Ocean Commission Initiative and the Advisory Board for BONUS: Science for a Better Future of the Baltic Sea Region.

From 1980 to 1990, he served as the first executive director of the Louisiana Universities Marine Consortium and a professor of marine science at Louisiana State University. Since then, he has returned to the Gulf Coast frequently to lead task forces and scientific panels on Gulf ecosystem protection and restoration.

Born and raised in New Orleans, he received a B.S. in biology from Tulane University and a Ph.D. in oceanography from the College of William and Mary.  After a Fulbright post-doctoral fellowship in Australia, he spent eight years as a faculty member at the Virginia Institute of Marine Science.

Science communication both an opportunity and an obligation
Sea level along Maryland’s shorelines could rise 2 feet by 2050, according to new report
It is not too late to act on climate change

MEES 698A Science for Environmental Management