Dr. J. Sook Chung received her B.Sc. from Pusan National University, S. Korea, and her M.Sc. from Seoul National University, S. Korea and subsequently her Ph.D. from Texas A & M University. Dr. Chung began her work with the University of Maryland Biotechnology Institute in Baltimore, Maryland in 2004. She assumed her present position in 2012 as Associate Professor for the University of Maryland Center for Environmental Science at the Institute of Marine and Environmental Technology.

Along with mentoring, hosting, teaching and supervising graduate students, Dr. Chung has received numerous academic awards, including the 2nd best poster at the International Marine Biotechnology Conference in 2007 and the president medal at 19th European Comparative Endocrinology Conference in 1998.

Her research focuses on the response of crustaceans to the neurotransmitters, neurohormones, hormones, and pheromones that regulate critical events in the life cycle of these organisms. These events include development, maturation and growth via molting, mating and the process of de- and re-calcification, reproduction, and the hormonal regulation of stress responses caused by internal and external changes in their environment. In particular, she studies the mechanism of ecdysis (adult ecdysis, adult Carcinus molting video clip, hatching). This is a fascinating and critical step in life cycle since there is no somatic growth or, in some cases, mating without shedding the old shell. Using the tools of biochemistry, physiology and molecular biology, her aim is to isolate and identify/characterize the structures and functions of these chemical mediators. Moreover, she attempts to understand how these events occur at the cellular, tissue, and organism level in order to enhance the stock of the blue crab (Callinectes sapidus) and also regulate the growing number of foreign species such as the Atlantic green shore crab (Carcinus maenas).

Endocrinology: It is in Her Eyes
A New Hormone Negates a Default Principle 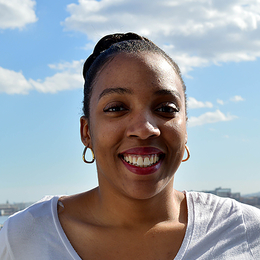 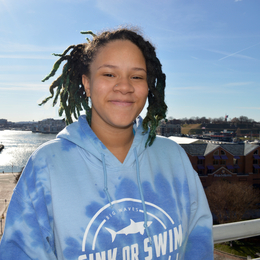 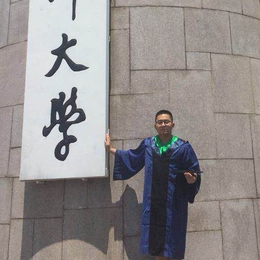