The University of Maryland Center for Environmental Science recognizes the value of oysters in the Bay and has a team of experts that focus their research on the benefits, health, and future of oysters in Chesapeake Bay. Keep reading below to learn about some of the key players in oyster research and their discoveries.

Removing nitrogen from the water 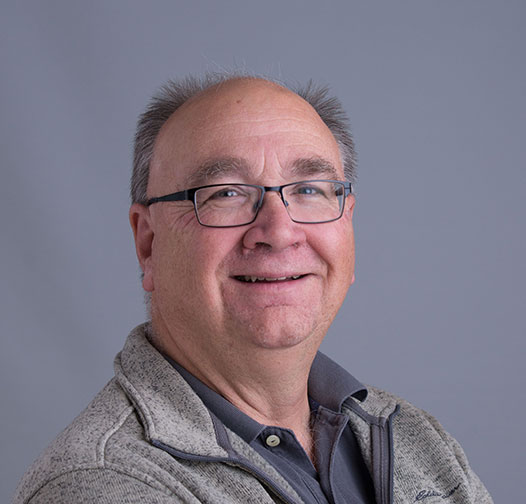 In 2013, Jeff Cornwell and a team of scientists discovered how much nitrogen is removed from the water by restored oyster reefs.

“Back when we had vastly more oysters in the 1970s, the Bay had ways to remove nitrogen that no longer exist,” said Cornwell, a research professor at Horn Point Laboratory. “We were able to determine that a square meter of restored oyster reef does 30 times as much as an unrestored area in terms of taking nitrogen out of the Bay.”

Restoring oyster reefs is critical to helping the Chesapeake Bay partners Total Maximum Daily Load (TMDL) requirements, a pollution diet set by the U.S. Environmental Protection Agency in 2010 to restore clean water in the Bay and its watershed. 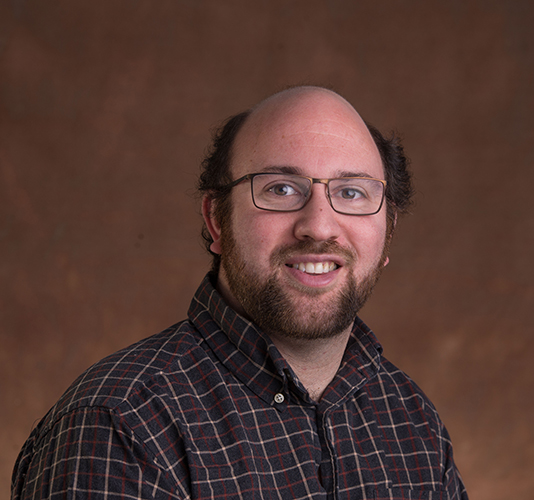 Louis Plough is a geneticist whose research is focused on marine animals, such as oysters and blue crabs, at Horn Point Laboratory. Recently, he has been working to develop a line of oysters that excels in low-salinity waters to support the growing aquaculture industry in Maryland.

Oysters typically grow well in high-salinity waters, but they are more prone to diseases that also thrive in higher salinities. Growing an oyster that excels in low salinity could lessen the potential impact of disease.

“I like to say we’re breeding around disease, spatially,” Plough said. “This is also a way to think differently about disease, not just do experiments people are already doing.”

His first step, is to measure the heritability of low-salinity tolerance and make sure he can reach his goal. Then he will identify genetic markers (e.g. genes) of low-salinity tolerance that can aid or accelerate breeding of a low-salinity line with his partners at the Virginia Institute of Marine Science’s Aquaculture Genetics and Breeding Technology Center. In the end, he hopes to provide for Maryland aquaculture farmers something they don’t readily have: more options.

Imagining oysters' future in the Bay 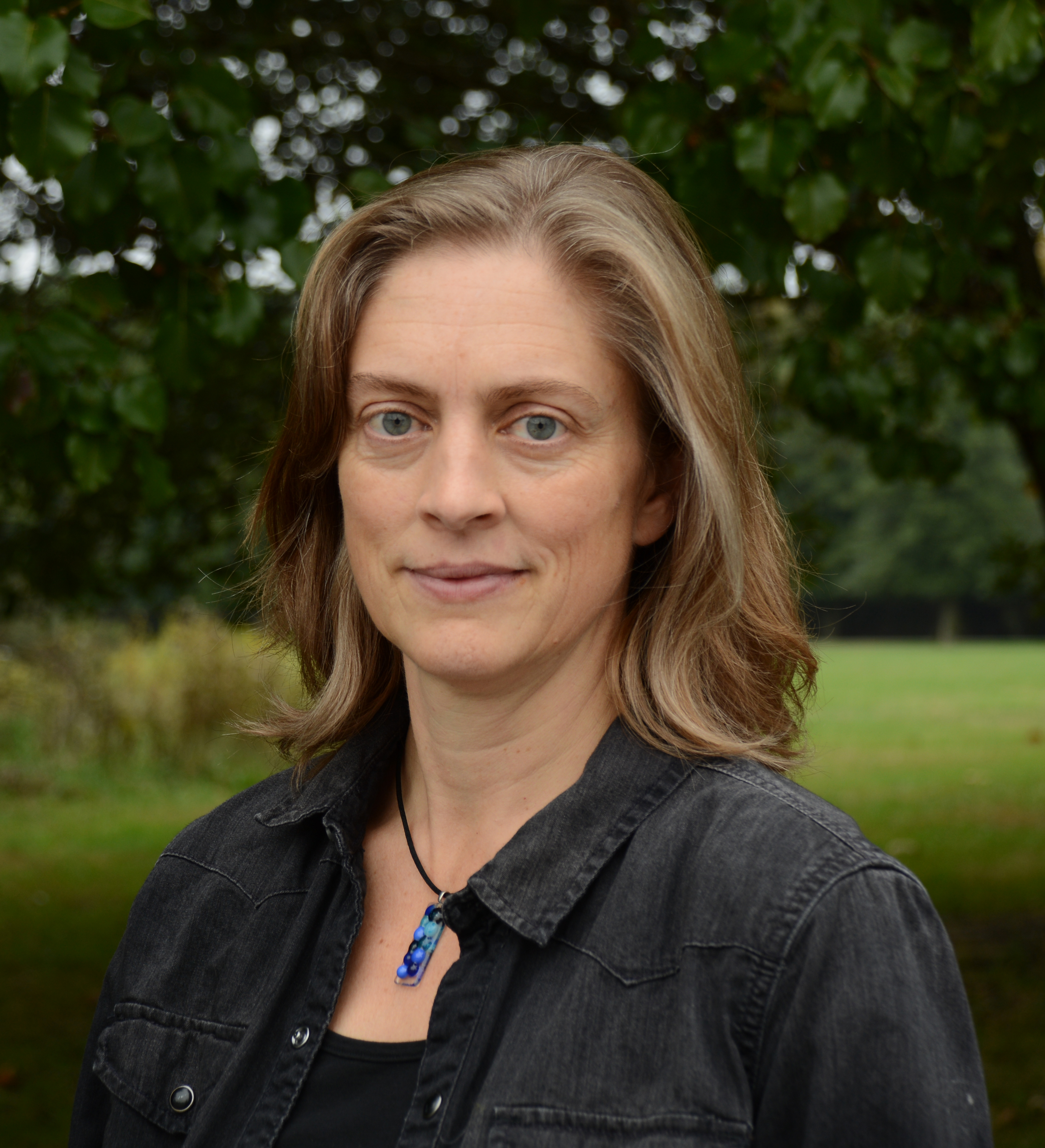 Oyster restoration is a long-term project, and two scientists from the University of Maryland Center for Environmental Science, Elizabeth North of Horn Point Laboratory in Cambridge, and Michael Wilberg of Chesapeake Biological Laboratory in Solomons, have been focused on finding solutions that will enhance the shellfish resource and fishery going forward.
This effort is a five-year undertaking, called OysterFutures, and it pairs the scientists with watermen and other stakeholders with the hope of reaching a consensus on strategies for oyster fishing practices and restoration in the Choptank and Little Choptank rivers on Maryland’s Eastern Shore.
“The goal is to see if we can get this group of people with divers 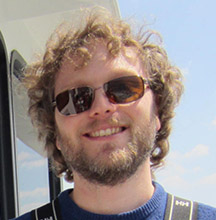 e backgrounds and interests together on what should be done with oysters,” Wilberg said. “That’s what we’re trying to identify and short of that, we’re trying to identify things that can be done to make the situation better in everyone’s eyes.”
The oyster population that fell to less than 1 percent of population levels in the early 1800s due to overfishing, disease, and habitat loss.
“OysterFutures is trying to look at the fishery and figure out what kind of new approaches could be taken that integrate the fishing with restoration in a way that ensures the long-term health of the fishery as well as the resource, and hopefully bring less confrontation between the different communities that are surrounding the oyster,” North said. 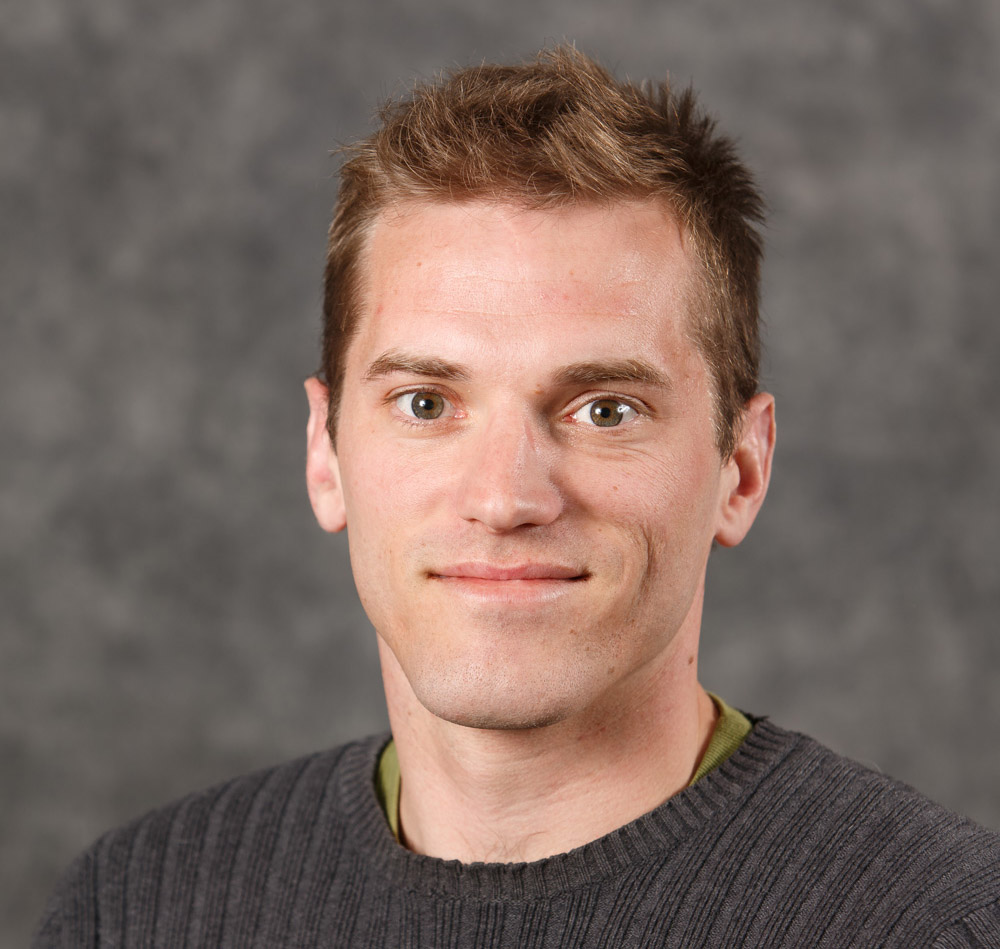 Oysters have several ecological and commercial benefits, and increasing populations could maximize oysters’ impact in their local environment. Matt Gray, an ecophysiologist at Horn Point Laboratory, has spent several years researching the ecological outcomes of restoration and aquaculture to better predict the valuable services provided by oyster species throughout the U.S.

“As these populations grow, so do their effects, which may eventually improve the entire ecosystem,” he said.

Gray’s research seeks to understanding the physiological responses of oyster to current environmental conditions and those predicted for the future and provide relevant information to help inform policy on restoration, fisheries, and the aquaculture industry in Maryland.