Dr. Eric J. Schott received his B.A. from Reed College, Portland OR and his Ph.D. in genetics from Harvard University Medical School, Boston, MA. Dr. Schott began his work with the University of Maryland Biotechnology Institute in Baltimore, Maryland in 1997. He assumed his present position in 2010 as Research Assistant Professor for the University of Maryland Center for Environmental Science at the Institute of Marine and Environmental Technology (IMET).

Dr. Schott is active in science education and watershed preservation, and has served on the boards of related nonprofits since 2006. Over the summer of 2016 he hosted local high school teachers learning about biodiversity in Baltimore Harbor and mentored a high school intern who studied blue crab health. Recent outreach activity includes science fair judging in the Baltimore City Schools (May 23, 2016), a “Bay Day” Blue crab demonstration (May 14, 2016) at the Phillips Wharf Environmental Center in Tilghman Island, and a public lecture (April 12, 2016) at the Chesapeake Biological Lab: “Why do blue crab numbers change from year to year?” He has made presentations to state legislative committees on matters related to Bay health in 2014 and 2016. Dr. Schott has served on the Maryland Oyster Advisory Commission since 2010.

The Schott lab research focuses on understanding aquatic health, particularly the discovery and tracking of estuarine pathogens in the blue crab and other shellfish. Dr. Schott also collaborates with numerous researchers and stakeholders, applying molecular methods to monitor the health and biodiversity of Baltimore Harbor.

Research and Teaching Interests include: 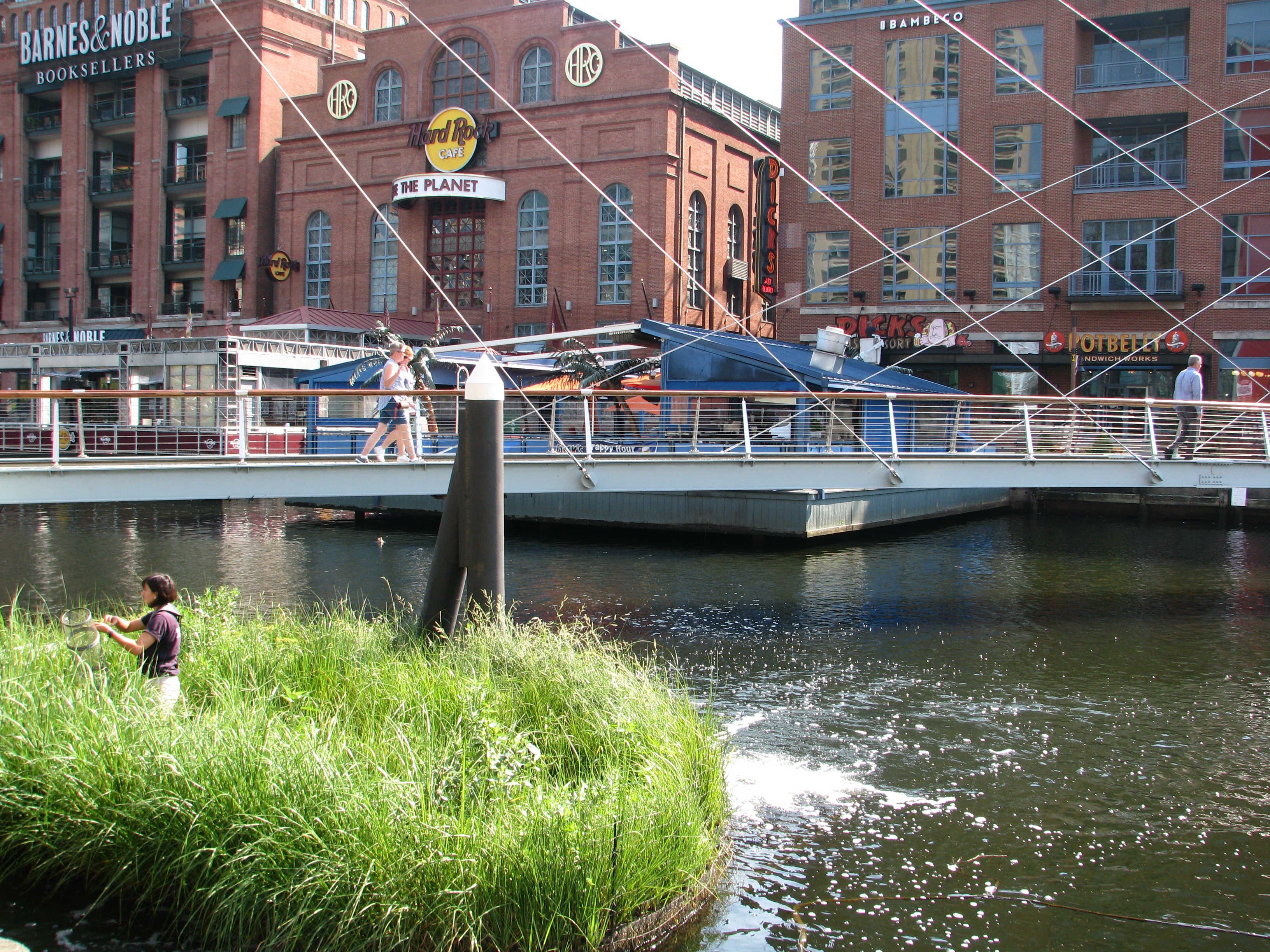 The Chesapeake Bay is the largest, most productive estuary in the United States. Rich in biodiversity, the Chesapeake Bay provides habitat for thousands of species of plants and animals. Millions of people also live in large and small urban centers on the Chesapeake Bay. Unfortunately, there has historically been little study of the health and biodiversity of urban estuaries, and most urban research is done in watersheds rather than in receiving estuaries such as the Patapsco River and Baltimore’s Inner Harbor.

In order to fill this gap, UMCES scientists are working in partnership with the National Aquarium and Maryland Sea Grant to create baseline data on the biodiversity and water quality in the Inner Harbor. Together, we aim to deepen the understanding of the various ways urban environments and shorelines impact marine health and biodiversity through observation an analysis of data on fish and crustaceans using artificial biohut habitats, quantification of sessile macroinvertebrates, community-scale meta-DNA barcoding, and continuous water quality monitoring in the Inner Harbor.

Thanks to recent funding from the France-Merrick Foundation, UMCES scientists Eric Schott, Lora Harris, Ryan Woodland and Tsvetan Bachvaroff are expanding the study of Baltimore Harbor to encompass sites impacted by a gradient of shoreline and watershed characteristics.

As we continue to collect and analyze data in this ongoing project, we intend to use it to assess innovative ways to restore ecosystem services, such as floating islands and aeration. We are also using this project as a means to educate the public and the science community about the biodiversity in this important, though oftentimes overlooked, estuary within the Chesapeake.

Nathaniel Alper was a student intern from the Baltimore Polytechnic High School. He now attends Columbia University.
Camila Tavares was a visiting PhD student in the Schott Lab. She studies Zoology at the Federal University of Paraná (Brazil) and researcher at the Integrated Group of Aquaculture and Environmental Studies (GIA), coordinated by Dr. Antonio Ostrensky.
View CV

Using a virus to help understand where Chesapeake Bay crabs come from
Whose Poop?: A new project measures sewage and dog waste entering the Jones Falls from stormwater
Schott to talk Bay through the eyes of a blue crab
Scientists Explore Life in Baltimore's Inner Harbor 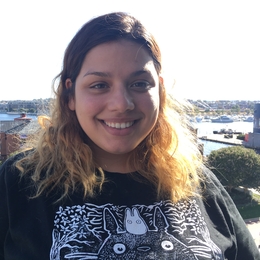 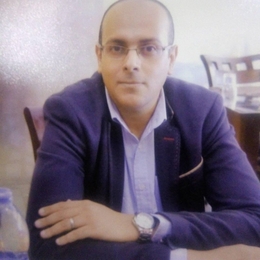 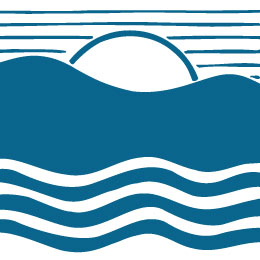 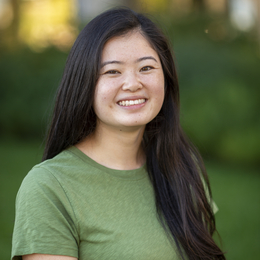